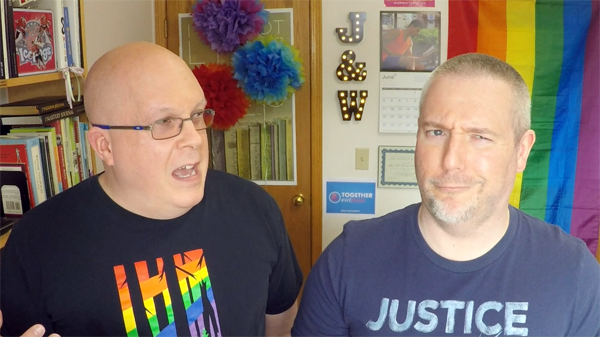 I love talking to Pat Henshaw. It’s always a delight hearing about the books she’s working on. This time out we discuss the latest in the Foothills Pride series, Frank at Heart. She also gives some sneak peeks into the end of the series, which is coming up later this year. There’s even some glimpses into what’s coming after FP wraps.

In addition, Lisa from the Novel Approach recommends some books, Will reviews one from Ari McKay’s backlist, I talk about the season finale of Empire as well as the debut of World of Dance and Will and I talk about our enjoyment of The Great Wall.