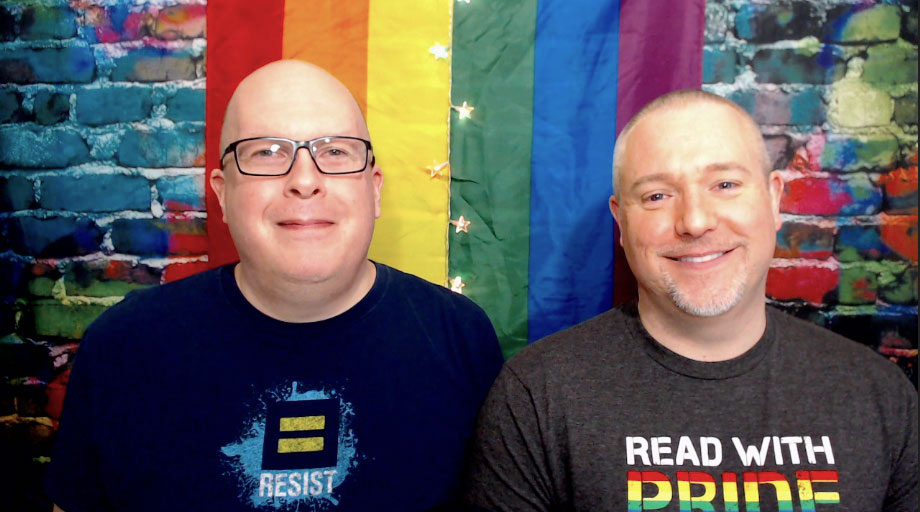 Jeff interviews Charlie David about his new anthology TV series Shadowlands, which is based on his short story collection. Charlie talks about adapting his stories for television, what it was like directing scripted television for the first time (including directing himself) and what projects are coming next for him.

For more, go to BigGayFictionPodcast.com.