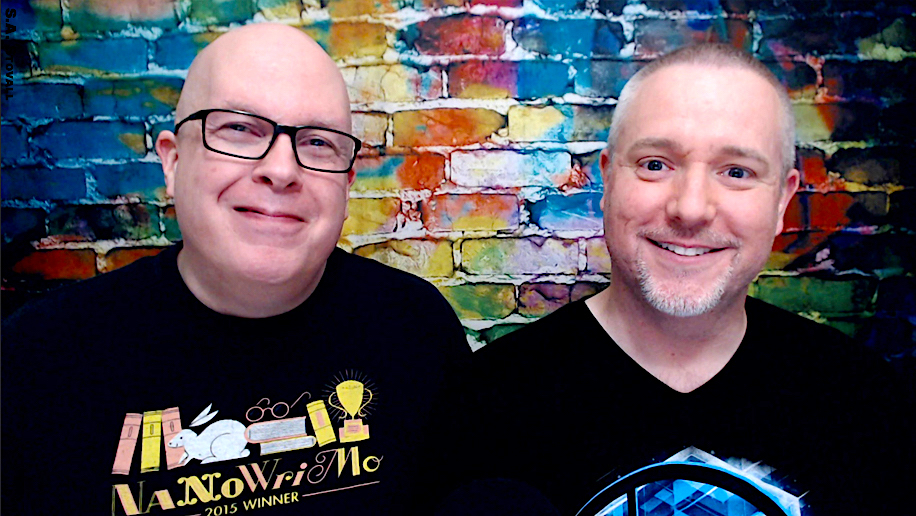 Jeff talks about the upcoming release of Netminder (Codename: Winger #4) and a blog post he’s written that talks about the impact the series has had on one reader. Jeff and I also mention how much we are loving the FX series Fosse/Verdon.

Jeff reviews With A Kick Collection #2 by Clare London with narration by Joel Leslie and The Whispers by Greg Howard with narration by Kivlighan de Montebello. I rave about American Fairytale by Adriana Herrera (seriously, it’s just too damn good).