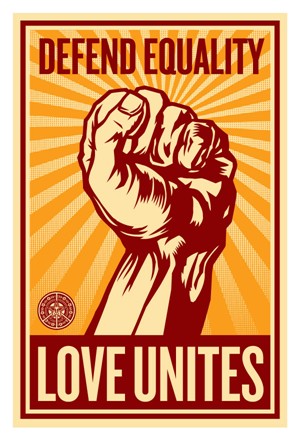 While I was reading my dose of morning news, I came across this story: “Calif. gay marriage foes want donors anonymous.” According to the article, the supporters of Prop 8 have gone to court for the permission to remove the donor list from their website. “No one should have to worry about getting a death threat because of the way he or she votes,” said James Bopp Jr., an attorney representing two groups that supported Prop 8. The lawsuit also says that businesses employing people who contributed to the Proposition 8 campaign have been threatened with boycotts, the suit said.

I’d say no one deserves a death threat for the way they lead their life… yet this group is concerned about being able to contribute to discrimination anonymously. Across the country, LGBT people face all kinds of harassment for simply existing–everything from name calling to discrimination to the chance of being beaten and maybe killed. Yet, people come out every day because it’s important to live your live honestly, openly and to be counted for what you believe in.

It’s cowardly for the Prop 8 supporters to hide. If you’re going to believe in a cause (even if it’s something as ugly as discrimination and helping to perpetuate hate), stand up and be counted. If you aren’t willing to put up with the heat your convictions can cause, keep your mouth and your wallet shut and be content to just quietly vote for your pet cause rather than actively supporting it.