While I am an alum of the University of Alabama, I’ve never been one to pay attention to the athletic programs any more than I had to. I’m simply not into football or basketball, which are the main sports on campus. While U of A has a wide array of other sports they never had my sport. I’m embarrassed to note that the Frozen Tide has existed since the 2005-06 season and it wasn’t until this evening that I heard about it.

They even have their version of the Iron Bowl (the Alabama/Auburn game). For them it’s a three-game series where they battle for the Iron Cup. The first Iron Cup was played in mid-January and the Frozen Tide won in three games. 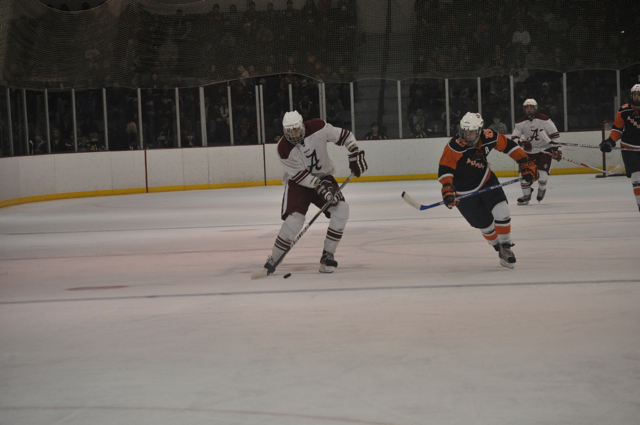 I’m completely jazzed by this and plan to hit the campus tomorrow before I leave to track down some merchandise. I’d love a jersey, but it looks like all I can get is a T-shirt. Next year I need to arrange my trip to Tuscaloosa to coincide with a game because it would be awesome to watch Bama hit the ice.