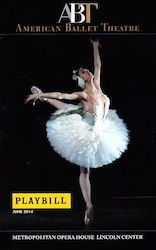 We finished up our 2014 American Ballet Theatre season with a return visit to Swan Lake, which we saw last in 2012.

We were drawn to see it again because of the announced cast: Polina Semionova, David Hallberg and Cory Stearns. However, upon getting to the Met, we had a Playbill insert that Hallberg was out with injury. However, Stearns, who is probably my #1 favorite among the male dancers, was going to play Prince Siegfried rather than the evil von Rothbart (the role we saw him play in 2012). So, while I wasn’t getting to see Hallberg, seeing Stearns in a larger role was fine by me.

The production, as you would expect, was gorgeous. Semionova, who we saw earlier this season in Manon, where Stearns was also her partner. Act II at the lakeside was sublime. The swans were perfect and the Pas de Deux for Semionova and Stearns was perfection. She moves was such fluidity that it seems almost impossible that she’s doing what she’s doing. 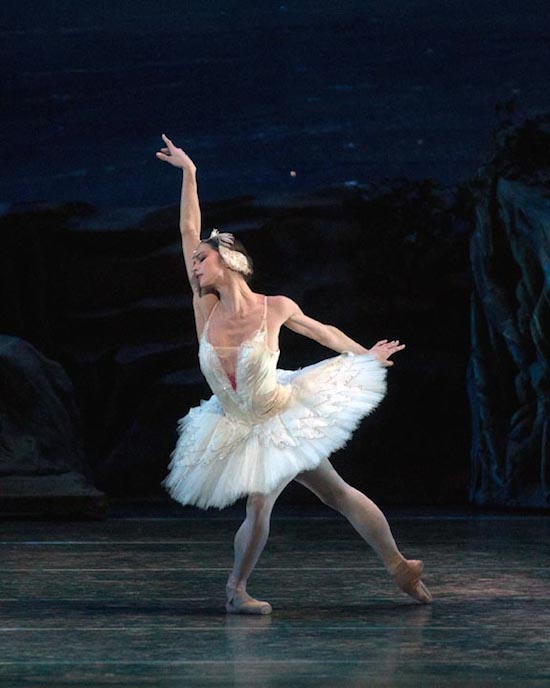 The Black Swan Pas de Deux in Act III was also a masterpiece. It plays out in the castle during a party and the evil seduction that’s going on is so tense, and yet beautiful, to watch. It’s a great contrast to the white swan dance. 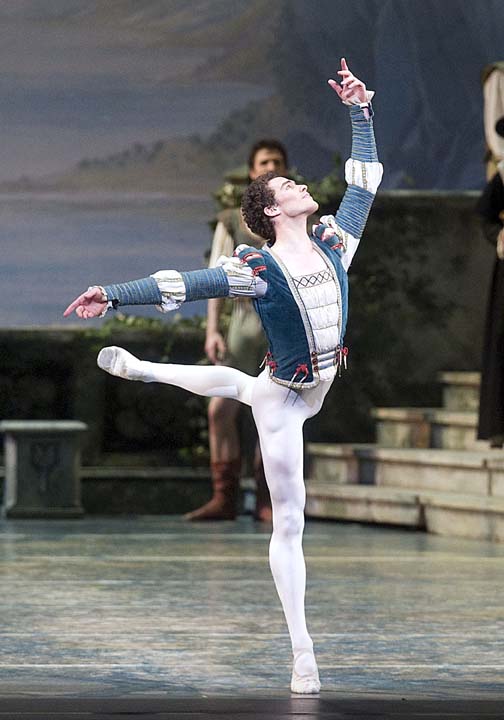 Swan Lake was a perfect cap to the 2014 ballet season. While we won’t catch a whole season in 2015, I expect we’ll be back at the Met for at least one performance. ABT is on the west coast sometimes too and we could easily travel to catch them there.