SYTYCD 11 Top 8: Elimination is SO Wrong

Tanisha and Rudy were eliminated in this week’s So You Think You Can Dance and I’m not happy about it. These two have been among my favorites this season. While I didn’t expect Rudy to win, I did expect him in the finale. With Tanisha, I not only expected her in the finale, I thought she would be the last woman standing.

For eliminations, I would’ve taken out Casey on the guy side and Valerie on the girl’s. Casey didn’t keep up with Kathryn on the Broadway number. It was a good dance for him, but it wasn’t extraordinary. Valerie, on the other hand, was weak in her number with Ade. I didn’t feel the connection in that number. She didn’t even make it into the bottom two. Somehow the other slot went to Jacque, which is also unbelievable since she had that beautiful number with Chehon last week. The voters were very disappointing last week!

Moving on to this week’s performances, it was a Michael Jackson tribute week and the top eight put some great dances on the floor. Here’s my top three (videos aren’t up yet, so here’s stills for now):

#1 – Ricky & All-Star Jaimie – Contemporary – Choreographed by Travis Wall: Ricky said in the package that it was going to be a challenge to make the choreography look effortless, and they did. The musicality in this dance is simply beautiful, in particular I liked the visual of Ricky pushing Jaimie with his feet at the end and how that flowed with the melody. 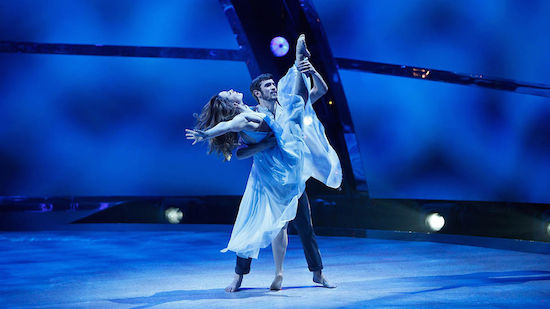 #2 – Tanisha & All-Star Nick – Contemporary – Choreographed by Stacey Tookey: Another bit of contemporary greatness here. Nick and Tanisha created some beautiful pictures in this dance, like the still captured below. She did a lot of wrapping around his body and flowing over it. On a second watch this morning, I’d agree with the judges, that maybe she needed a touch more emotion in her face, but there’s no denying the excellence here. 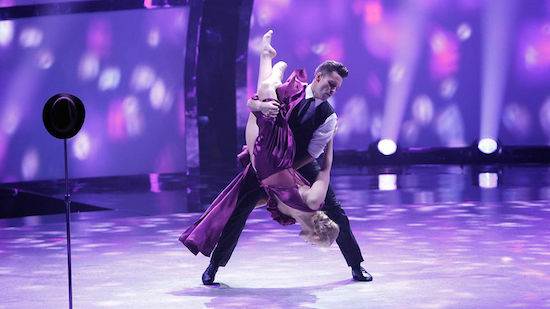 #3 – Rudy & All-Star Allison – Jazz – Choreographed by Ray Leeper: This might be Rudy’s best dance and I’m glad he got to do this before he was eliminated. Allison is a force of nature and Rudy met her move for move. Again, it was musicality that stood out here as their bodies flexed and pulsed to “Dirty Diana.” It was a great note for Rudy to go out on. Meanwhile, thrilled to see Allison and looking forward to seeing her as a pro on Dancing with the Stars in the upcoming season. 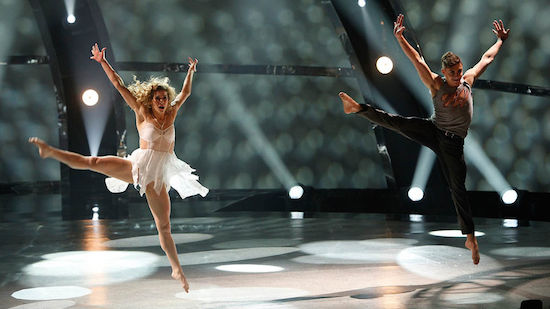 Some other notes from this week:

So next week six will become four. There’s three episodes left for the season and the stakes are high, especially with the voting public sending the wrong people home. I threw all my votes at Ricky this week to do everything I can to keep him safe.

In terms of who I think should go home: Casey and Jessica are the ones I want to see eliminated. That would leave Ricky and Zack as well as Jacque (my new favorite girl) and Valerie (while I didn’t like her dance this week, her body of work overall is enough for me to feel good about this choice.