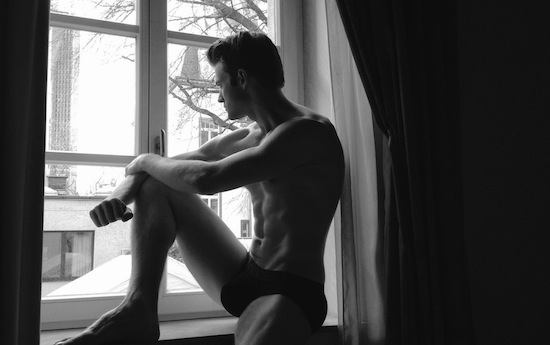 While on tour in Europe with a production of West Side Story, Broadway hottie Mark MacKillop began taking a series of provocative selfies in various hotel rooms. He became an internet sensation and now those photos have been assembled into a coffee table book titled Rm. XIV. A portion of the proceeds go to Broadway Cares: Equity Fights AIDS. I don’t know about you, but I’ve certainly added this to my Xmas list.