Talking to an Inspiration – BGFP #94 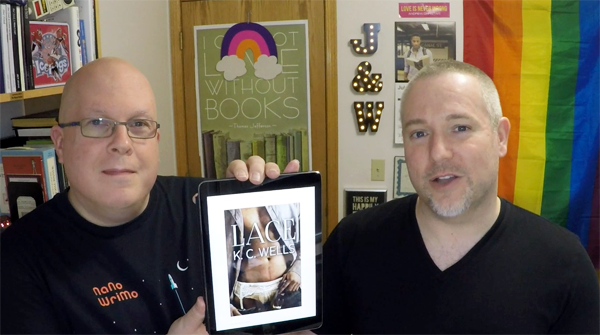 Bill Konigsberg has been a major inspiration to me since I read his Out of the Pocket (read my review from back then) back in 2009. I’ve had the chance to talk with and interview him a few times in the past, but this is the first time he’s been on the podcast. We talk about his spring release, Honestly Ben–a sequel to his 2013 Openly Straight. I enjoyed hearing how he crafted this sequel that he hadn’t originally planned on making.

In addition to talking to Bill, Will and I review books from Anna Martin, K.C. Wells and Becky Albertalli (another one of my most favorite and inspirational authors). Plus we talk about Spider-Man: Homecoming, Descendants 2, World of Dance and So You Think You Can Dance.