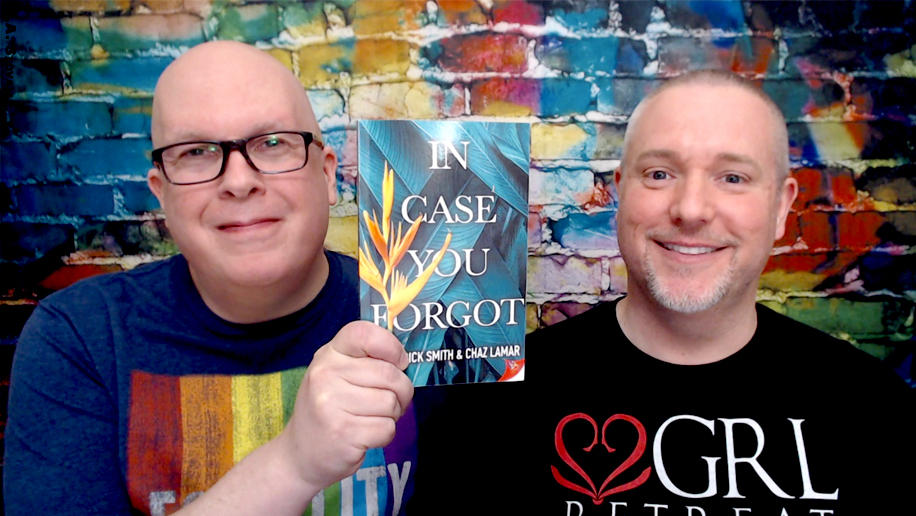 Jeff and I talk about the television we’ve been watching so far this summer, including American Ninja Warrior on NBC, FX’s Pose, American Masters: Terrence McNally: Every Act of Life on PBS, Grand Hotel on ABC, Good Trouble on Freeform and What/If on Netflix.

Jeff interviews Roan Parrish about Raze, the latest book in the Riven series. They talk about the research she did for the series, including going on tour with a band, as well as the eclectic music she enjoys. The origin of Roan’s collaboration with Avon Gale is also discussed along with what got Roan started with writing gay romance.