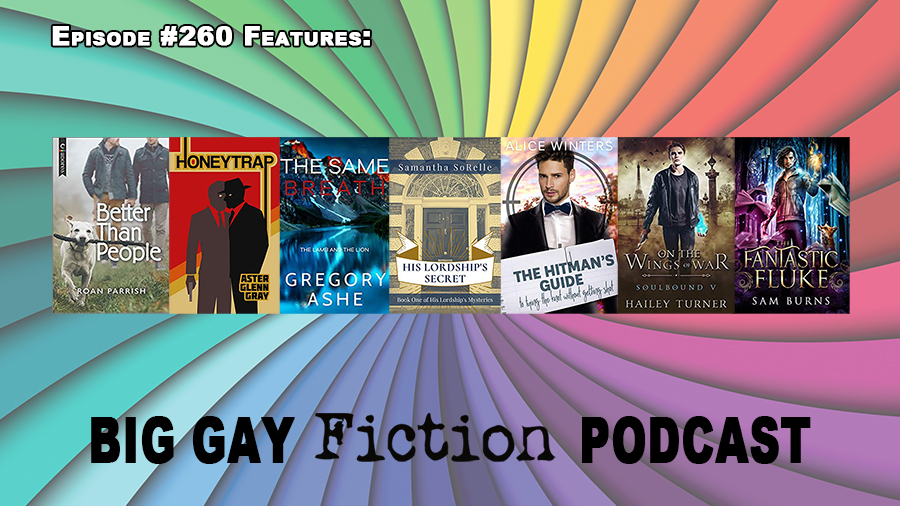 Then it’s on to recommendations as Jeff and I talk about what they’ve been watching recently, including some Broadway, Netflix series, and selections from the Cinema Diverse film festival. I review the feel-good romance Better than People by Roan Parrish.