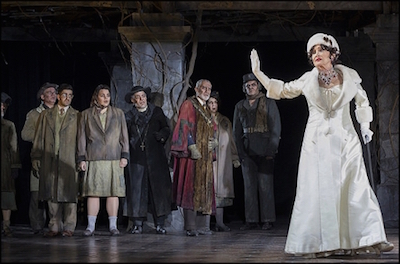 Chita Rivera in ‘The Visit’

Jeff and I have been planning our travel itinerary for 2015. While nothing is “locked in” (as in paid for air fare) these are the places we plan on going together in the new year.

We will of course be headed to San Diego in Oct. for GRL 2015. Loved each event we’ve been to so far and we’re both looking forward to this year’s shindig.

Now that we live on the west coast, we plan on heading to the Gay Romance Northwest Meet-up in late Sept. What I’ve read about the event online sounds like fun and I’ve never been to Seattle (win-win)!

Air travel is not my favorite thing, so it would take something pretty special to get me back to the east coast. Well, it was just announced that Chita Rivera will finally be bringing The Visit to Broadway. The Kander and Ebb show has been worked on and performed several times in many cities for more than a decade. It’s finally making it to New York and I’m gonna be there. Jeff and I plan on going in May (to coincide with our 20th anniversary) to not only see The Visit, but ABT’s Othello. We hope to go on one of the evenings that Marcello Gomes and Julie Kent (two of our absolute favorite dancers) are performing. 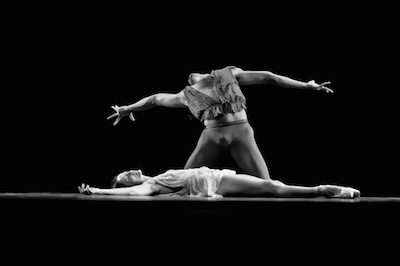 All in all, it should be an exciting year.