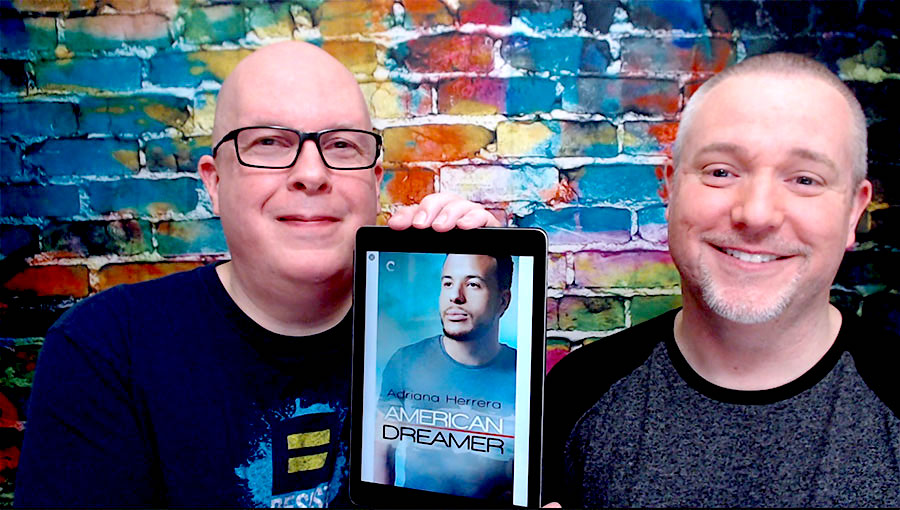 Congratulations go out to authors who were nominated for the 31st Annual Lambda Literary Awards, including Kris Jacen, Christina Lee & Riley Hart and Marshall Thornton.

Jeff shares the news that the new Kickstarter for Raven Wild, the third LGBTQ+ children’s book from the team behind Promised Land, is now live.

Jeff and I review Adriana Herrera’s debut romance novel, American Dreamers. Jeff then reviews The Music of What Happens by Bill Konigsberg and A Tangled Truth by Max Walker.

Jeff talks to Alice Winters about her In Darkness series, including the just released third book titled Deception in Darkness. They also discuss Within The Mind, which kicked off a new series earlier this year. Alice also talks about what got her into m/m romantic suspense and what else she’s got planned for this year.