Sexy, Out Of This World Sci-Fi From Gail Carriger – BGFP episode 189 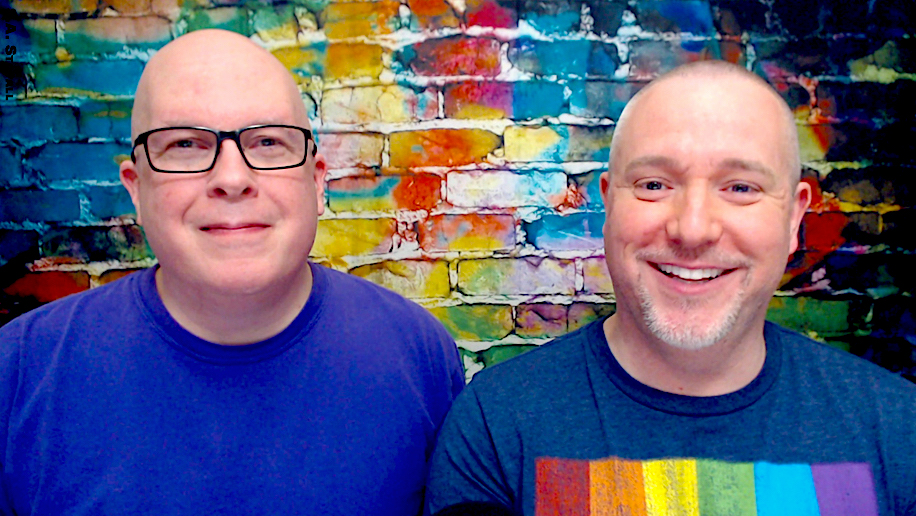 We discuss (and recommend) the second season of Netflix’s She-Ra and the Princesses of Power as well as Pose, which has just arrived on Netflix ahead of the new season coming to FX in June.

Gail Carriger talks to Jeff about her new novel, The Fifth Gender and some of the interesting stories about its creation. They also talk about how Gail went from archeology to writing romance, her process for world building and her travel podcast called The 20 Minute Delay.

Remember, you can listen and subscribe to the podcast anytime at BigGayFictonPodcast.com.