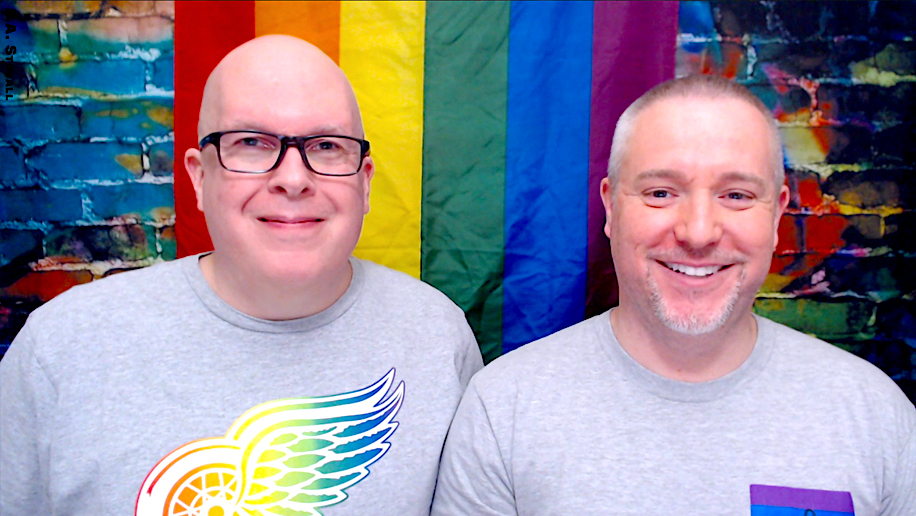 Jeff opens the show talking about the work he’s doing on the manuscript for the Hat Trick re-release.

Jeff and I both enjoyed the new Tales of the City on Netflix and the new season of Pose on FX. I review Anticipating Disaster by Silvia Violet while Jeff reviews Prince of Killers (Fog City #1) by Layla Reyne.

Jeff interviews Layla Reyne about the new Fog City series as well as how it felt wrapping up the Trouble Brewing series earlier this year. They also talk about Layla’s RITA nominated book, Relay, and the upcoming fall release, Dine with Me.