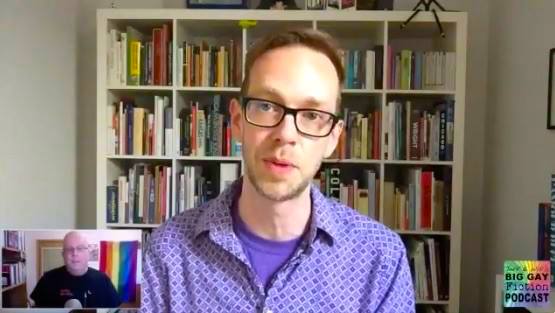 August is Romance Awareness Month and we celebrate with a look at some real life gay couples you might want to follow on social media. We also talk about the insanely adorable short film, In a Heartbeat, which was released on July 31.

Jeff interviews Jay Bell about his Something Like… series, which now includes a film and a comic book adaptation of the first book, Something Like Summer. Jay talks about the book’s origins, how it became a series and how fans helped push Summer into new formats. Plus, with the series wrapping up, he discusses what’s coming next.

All this and more can be found in the latest episode at BigGayFictionPodcast.com!